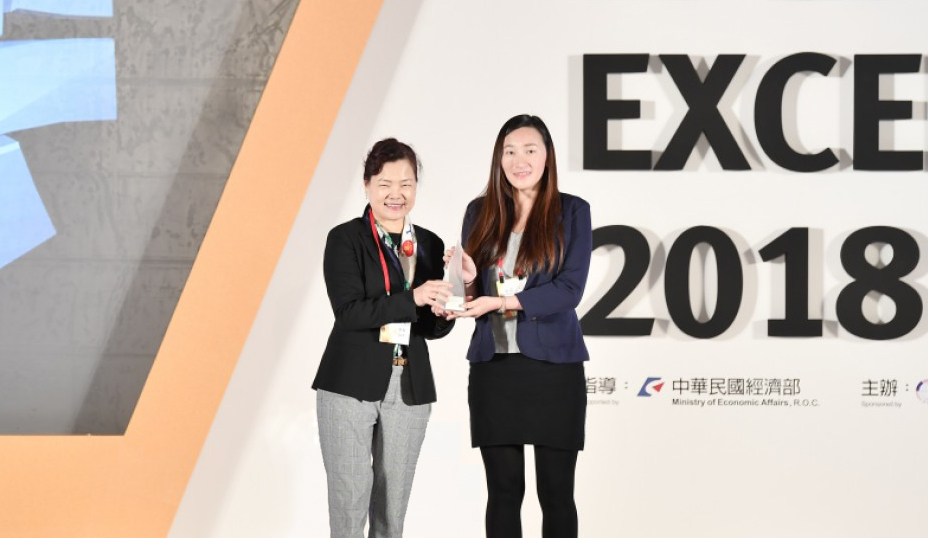 Established in 1992, the Taiwan Excellence Awards recognize products that showcase innovation in Taiwan to a worldwide community. The Ministry of Economic Affairs organizes the annual event, and winners are selected by a panel of 90 judges for demonstrating “best of breed” innovations across multiple sectors. The 2018 Taiwan Excellence Awards marks the honor that a Zyxel product was selected from among nearly 1,500 entrants for the prestigious Silver award.

The accolade for the Multy X Tri-band WiFi System was particularly significant as Zyxel was the only networking brand among the finalists. The Multy X Tri-band WiFi System delivers high-performance, reliable wireless network coverage throughout the home, bringing complete signal coverage to larger living spaces. Along with providing uninterrupted high-speed WiFi, Multy X is remarkable for its ease of use and simple setup via an intuitive smartphone app. Features like parental control, guest networking, and Alexa-enhanced voice controls can be effortlessly implemented and managed via the app. 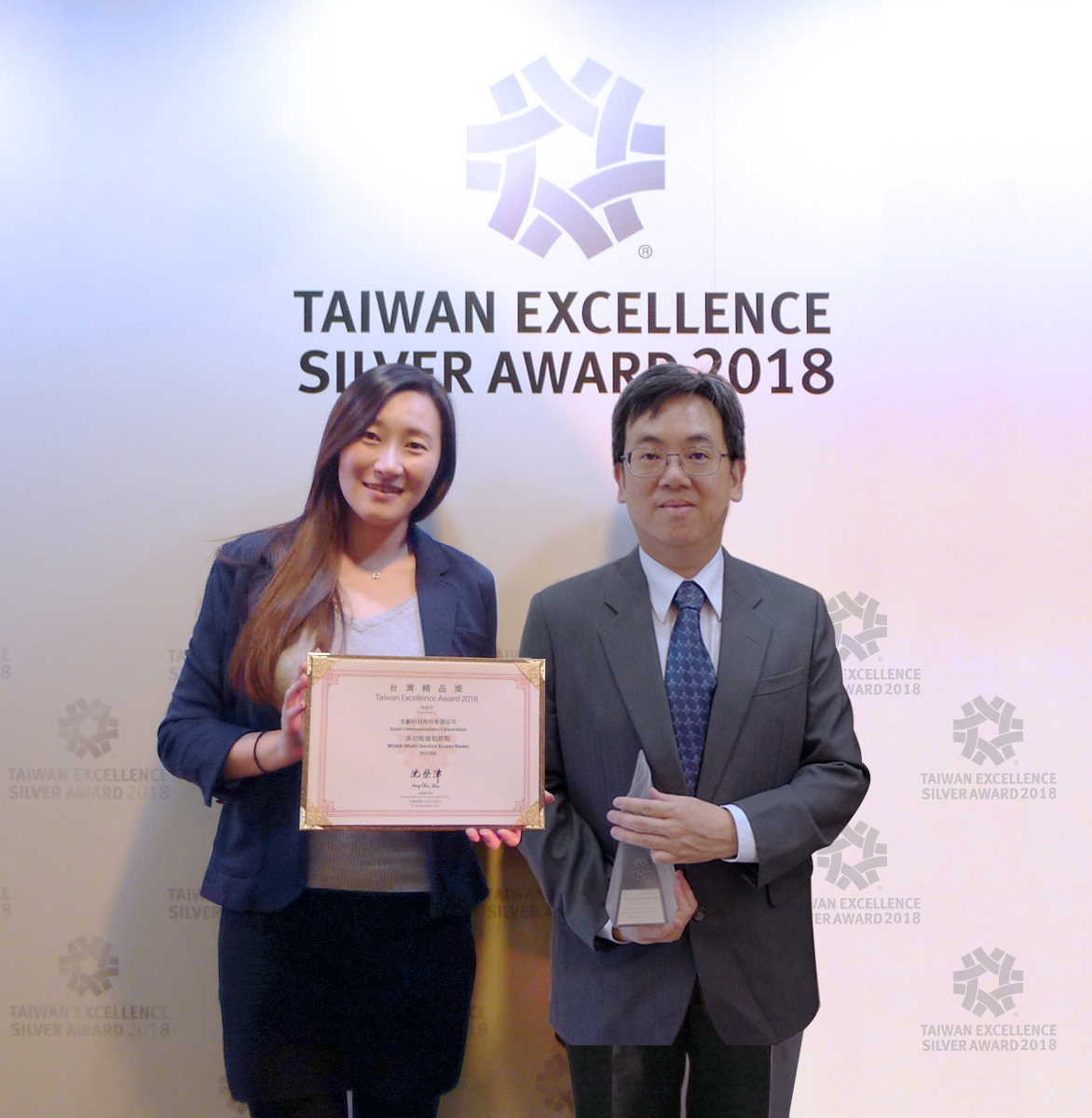 Along with Multy X, other Zyxel products for the consumer market won over the judges, including the Aurora camera. The highly flexible and easy to deploy cloud access camera puts features like two-way audio, live viewing, and remote access via mobile app in the hands of home users.

Zyxel is a global force in today’s communications market with an unrivalled track record, including:

Today, Zyxel is building the networks of tomorrow, unlocking potential, and meeting the needs of the modern workplace — powering people at work, life, and play. Zyxel, Your Networking Ally.